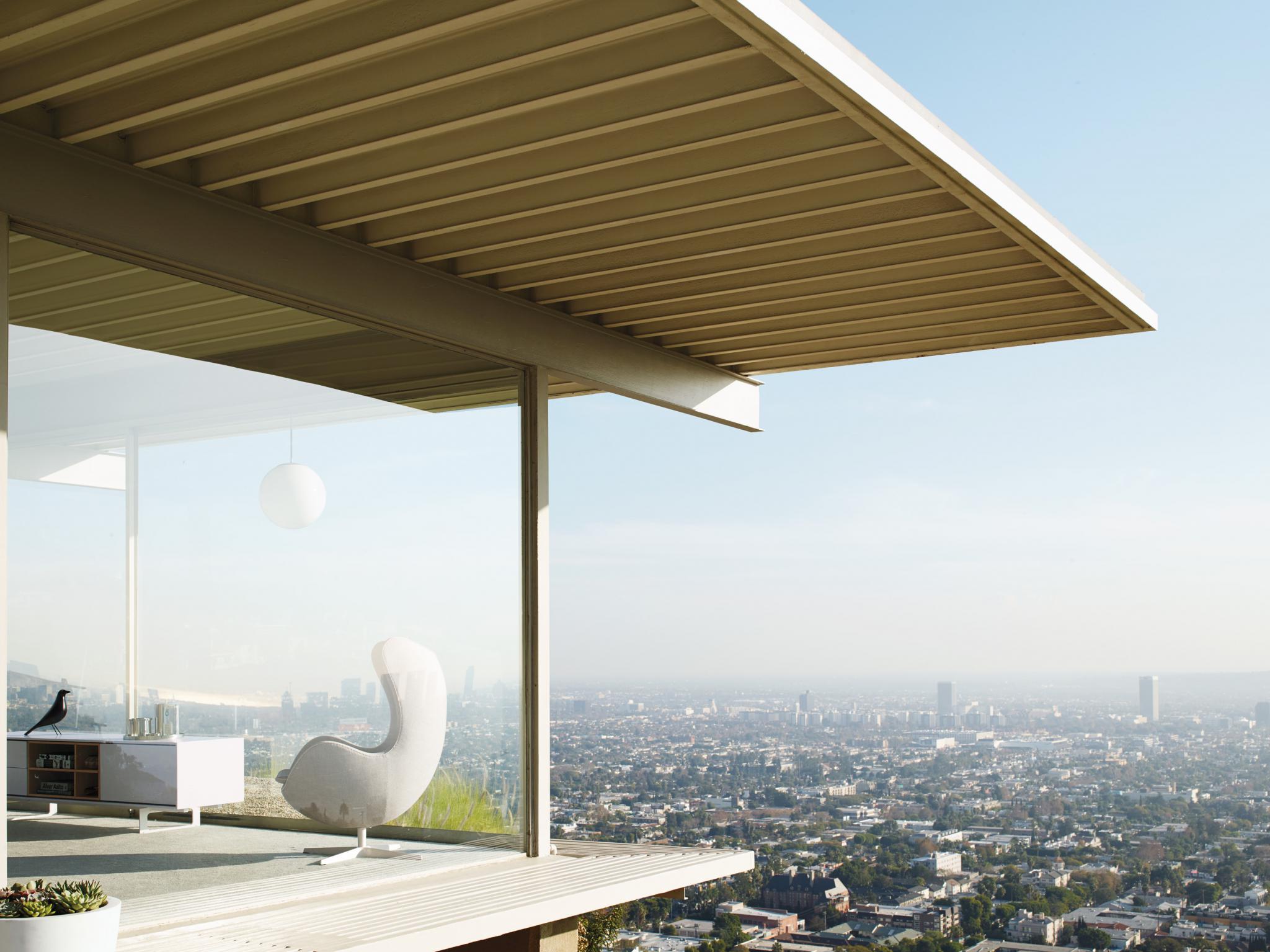 This Los Angeles architecture guide will be the perfect companion if you want to explore some of the city’s beautiful buildings. Los Angeles has long been famed for his incredible and diverse architecture and in all areas of the city you will find some of the most stunning architectural masterpieces. Here are just a few of the many that you can explore during a stay in the City of Angels.

In the area of Pacific Palisades you will find the house of designers and architects Ray and Charles Eames. The beautiful house was naturally designed by the couple themselves and has since their deaths been left untouched. You can take a 10 dollar exterior tour of the grounds and peak into the modern glass and steel house. While for those interested it is possible to book a tour of the house at a much higher price. The exterior tour works fine, as the house is rather small and you get a peak into the house and lives of the talented couple. 203 Chautauqua Blvd, Pacific Palisades 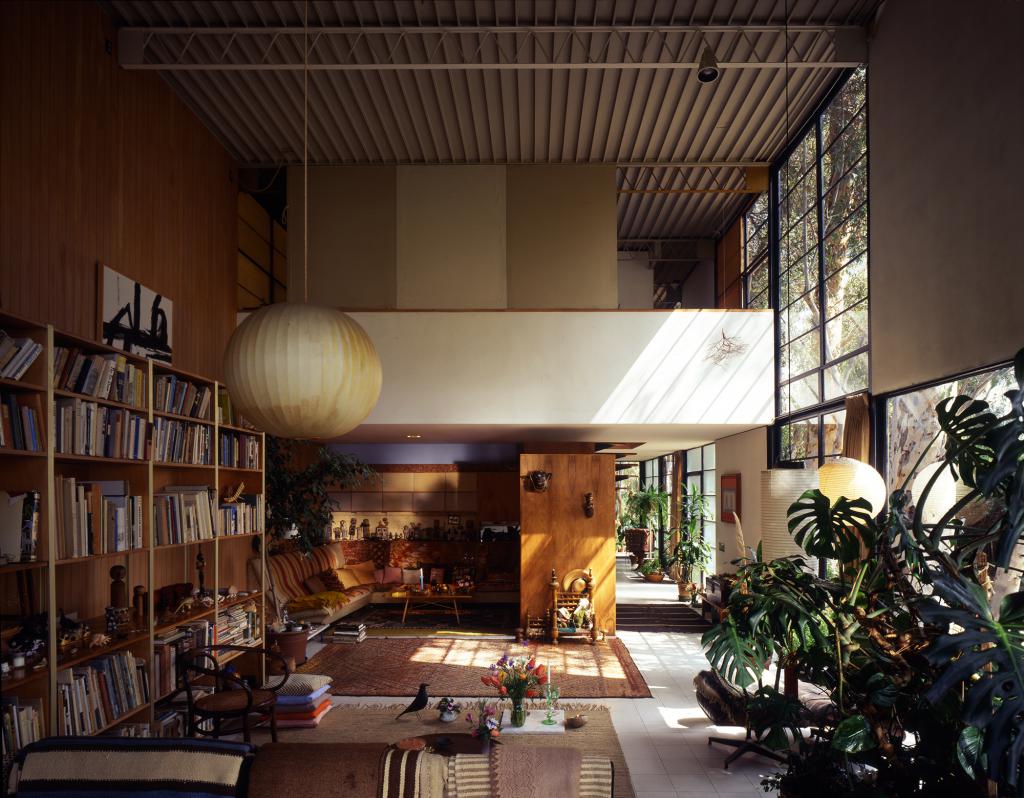 Modern architect Richard Neutra designed lots of houses in California built this house as his home and studio. The stunning house is now owned by California State Polytechnic University. Open to the general public on Saturdays, where architecture students of the school give tours between 11.00 – 15.00. 2300 Silver Lake Boulevard, Silverlake 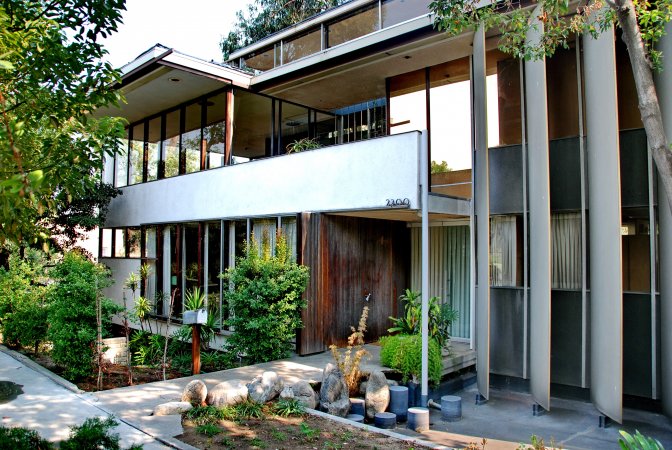 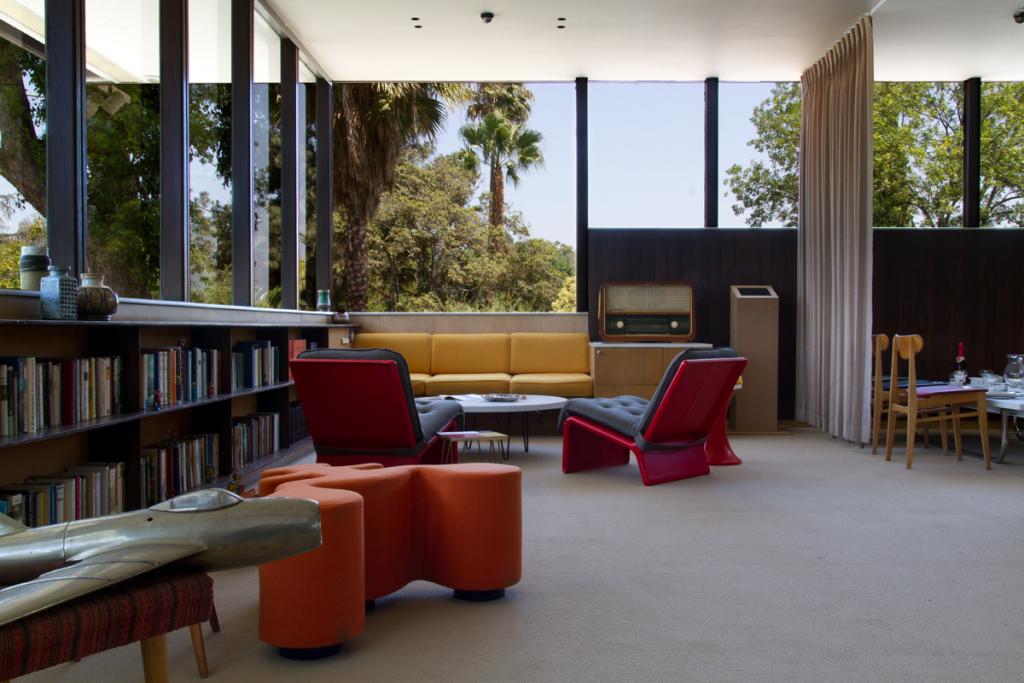 The home of architect R.M. Schindler is now the site of an arts and architecture center and hosts exhibitions open to the public. The Schindler house was built as an experiment in communal living for him and his wife and another couple, each person had a room with a patio for each family. The center located in West Hollywood is worth a visit for both the house and exhibitions. 835 N Kings Rd, West Hollywood 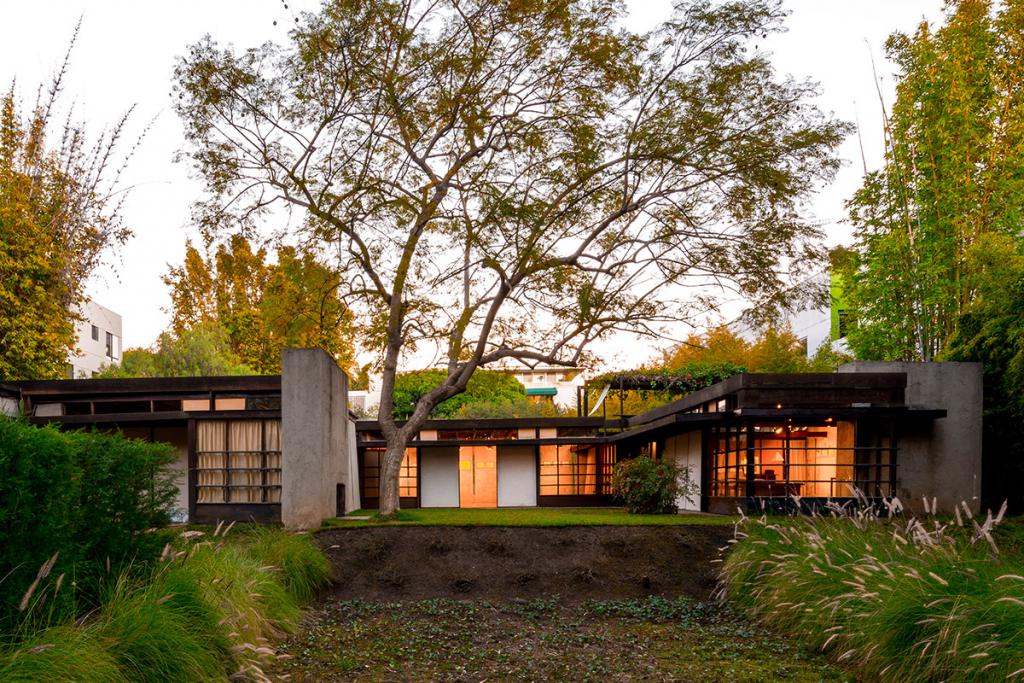 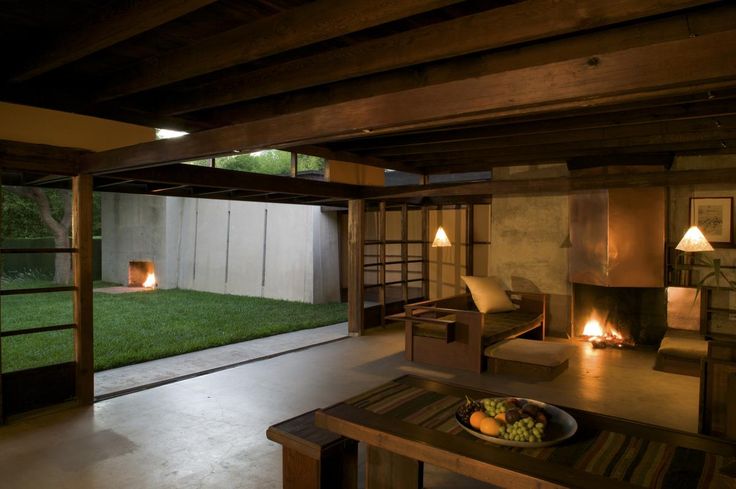 This Frank Lloyd Wright designed templelike house was not only the first house designed by him in Los Angeles but also the only house in the city that is open to the public. It was originally built for oil heiress Aline Barnsdall and is now the centerpiece of the Barnsdall’s Art Park. If you want to visit the house, the foundation offers ‘Walk Wright In’ tours (pun intended) and also docent-led tours. 4800 Hollywood Boulevard, Hollywood 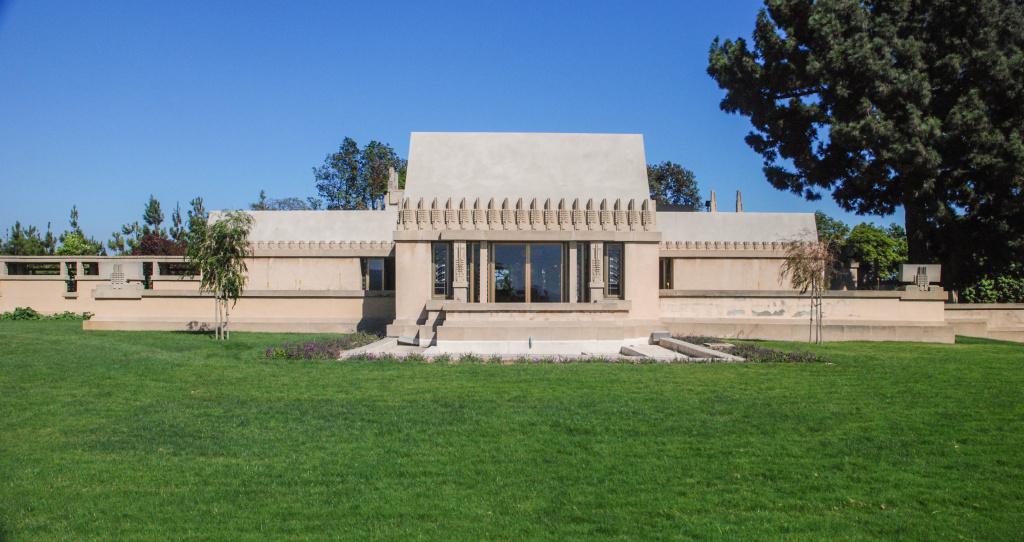 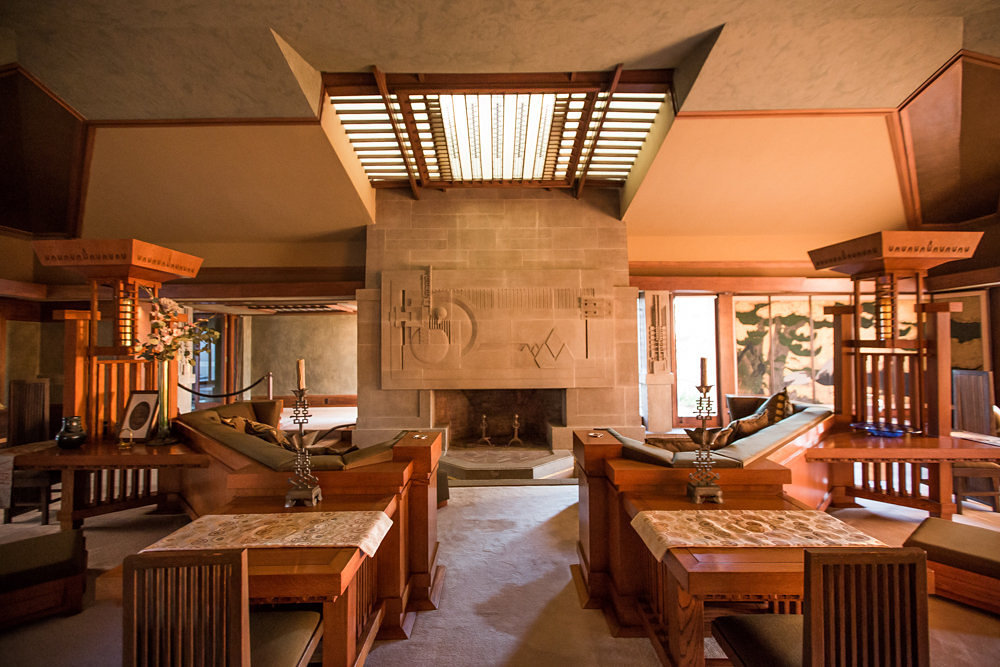 An outstanding example of the American Arts and Crafts style architecture this house in Pasadena was built by architects Charles and Henry Greene for David and Mary Gamble of the Procter and Gamble Company in 1908. This masterpiece of a wooden constructed house combining Japanese aesthetics and American spaciousness is open to the public through docent-led tours. 4 Westmoreland Place, Pasadena 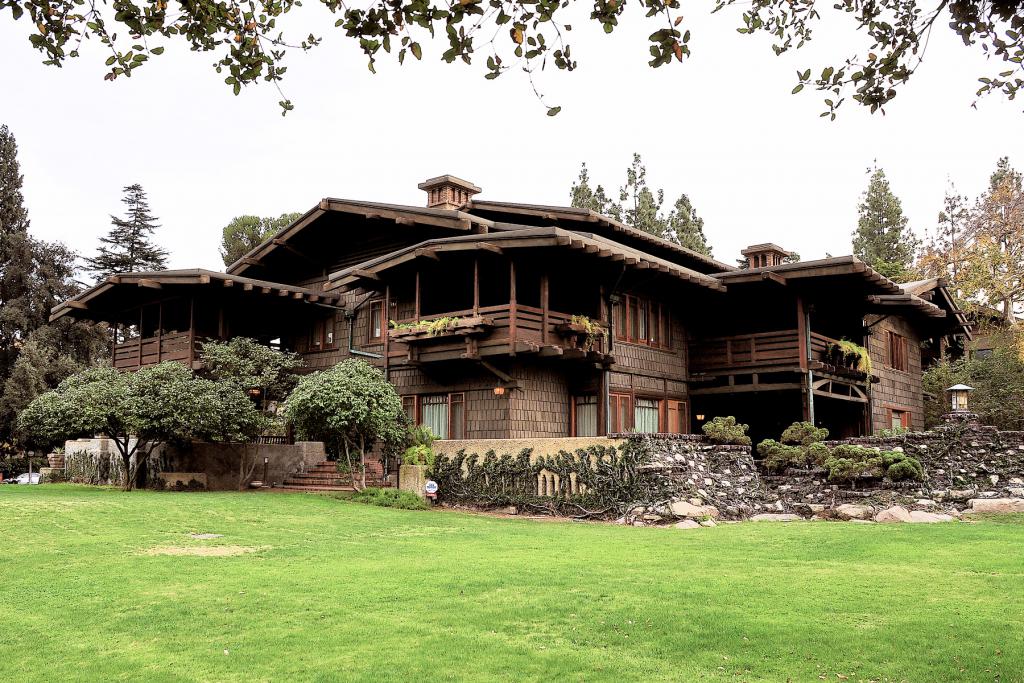 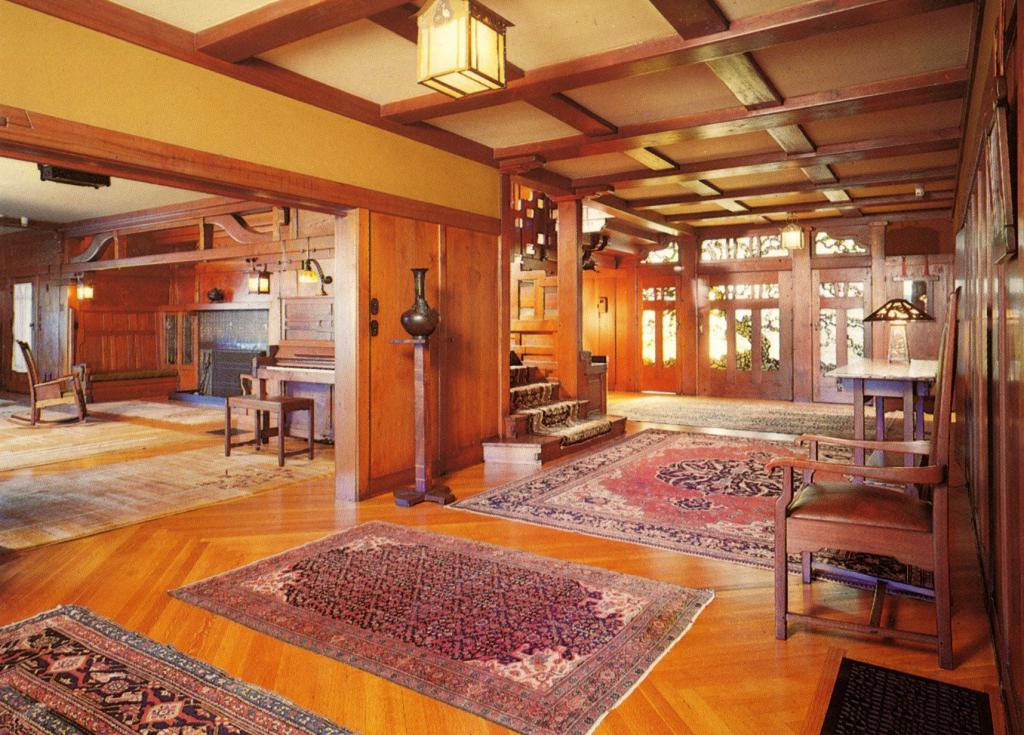 This impressive modern house in the hills above Sunset Boulevard designed by Pierre Koenig was completed in 1960. The iconic photo of the house shot by architectural photographer Julius Shulman has been representative for modern architecture in Los Angeles ever since. The house is privately owned and tours are organised irregularly so check the calendar on their website. 1635 Woods Drive, West Hollywood 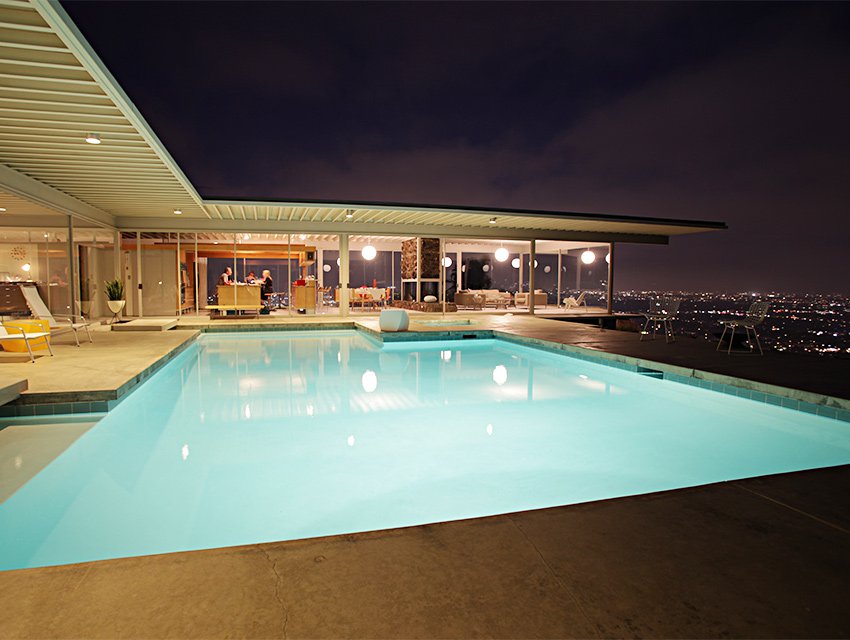 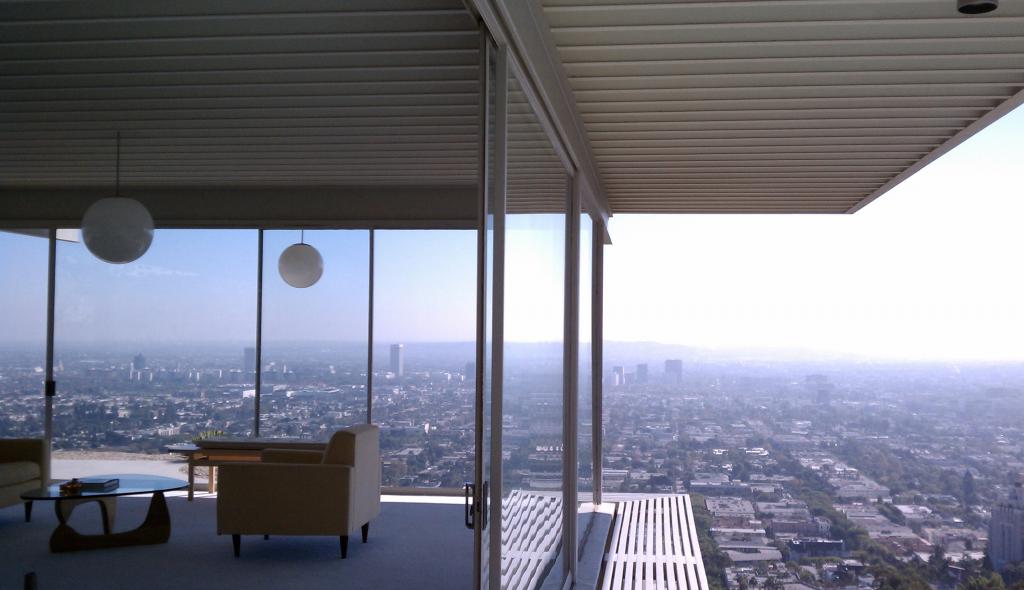 Amazing Hotels The Wave in Arizona