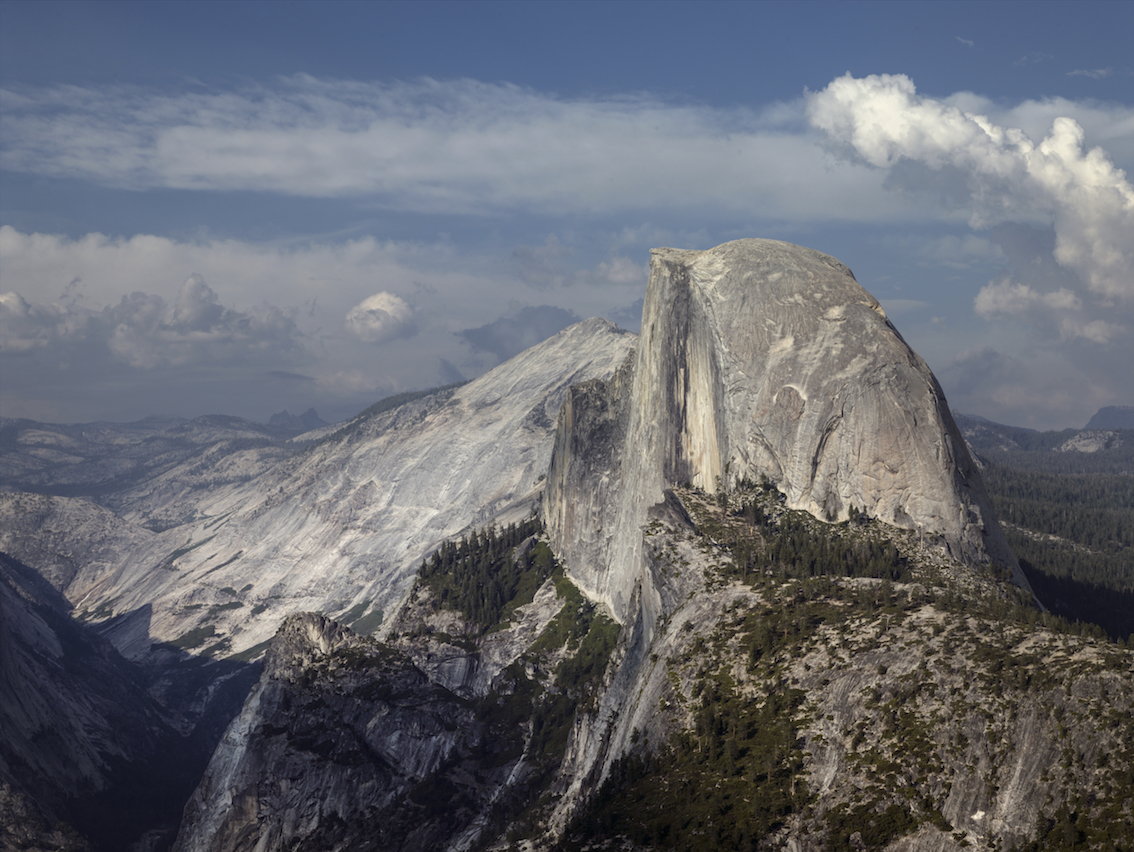 It was naturally music to my ears, when I learned that the giftsets for the upcoming year of Australian skincare brand – and one of my own personal favourites – Aesop celebrate six of the most important naturalists incl. John Muir. The six giftsets collectively entitled Pursuits of Passion celebrate the passion of these six extraordinary people. They all feature different ranges of Aesop skincare products and are wrapped in sleeves with lovely drawings by Norwegian artist Bendik Kaltenborn. Each kit with Aesop skincare is named for its naturalist and they are: 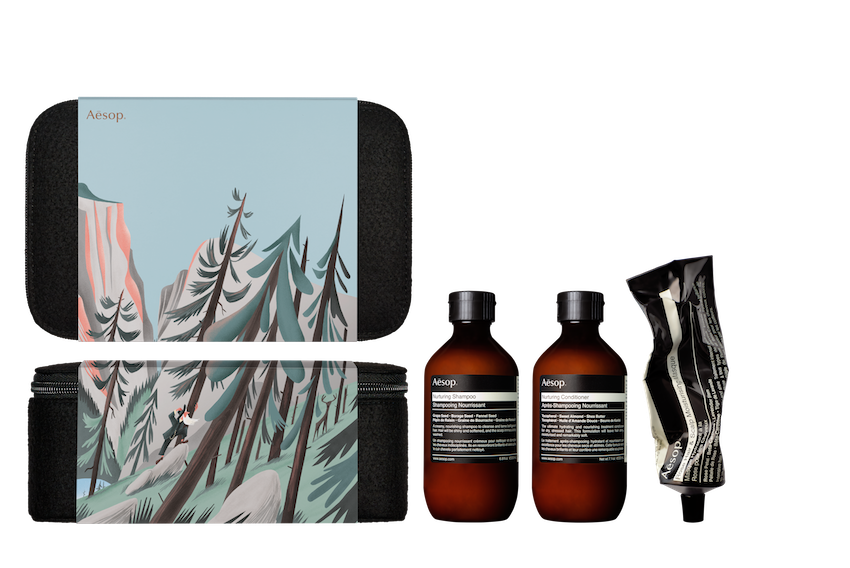 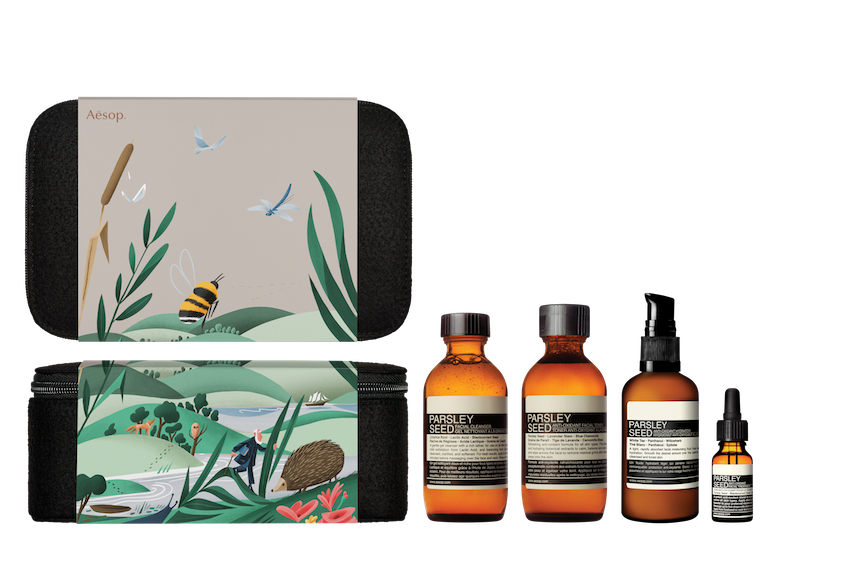 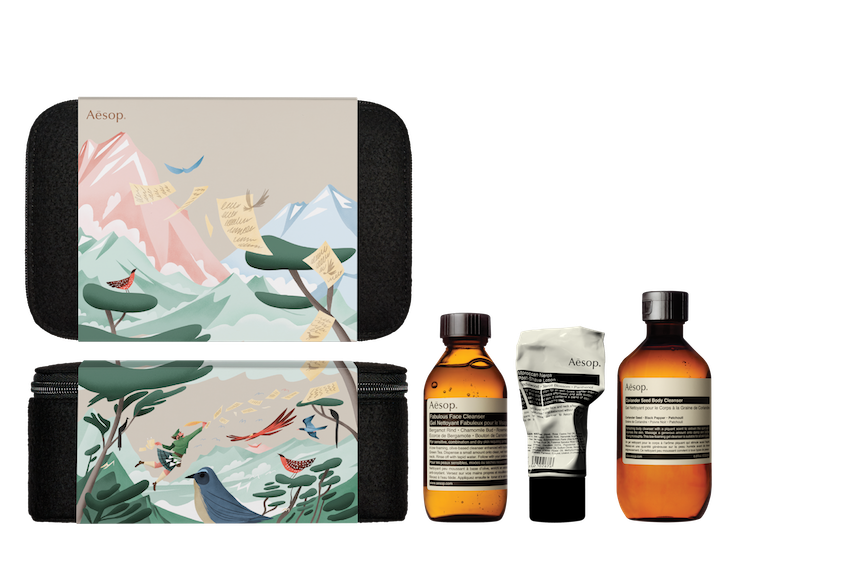 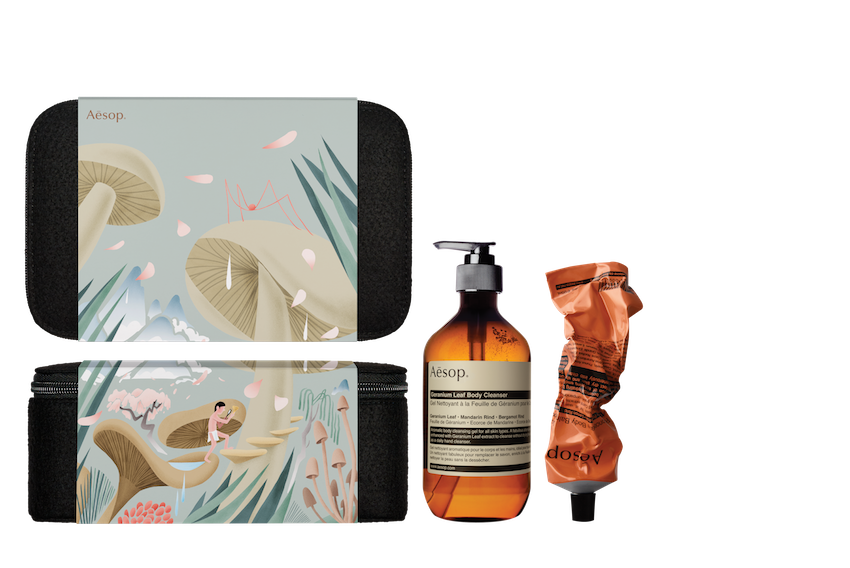 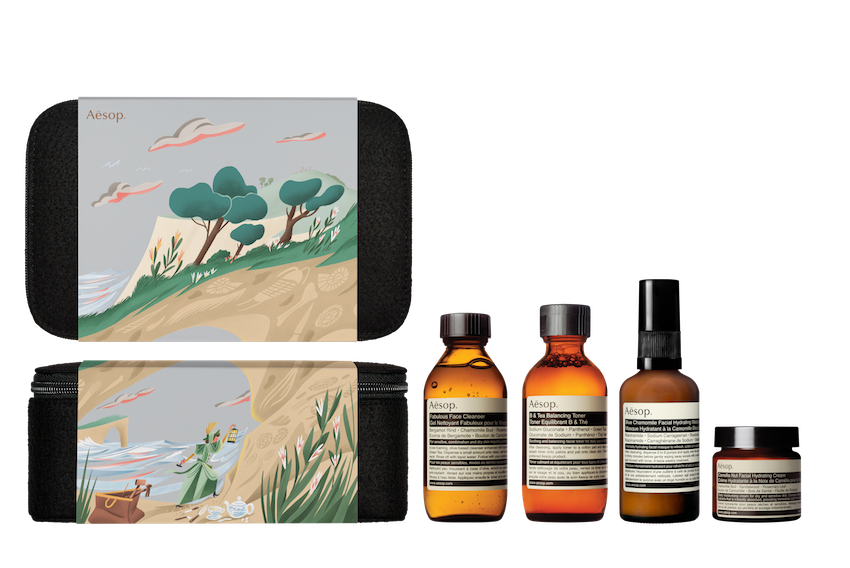 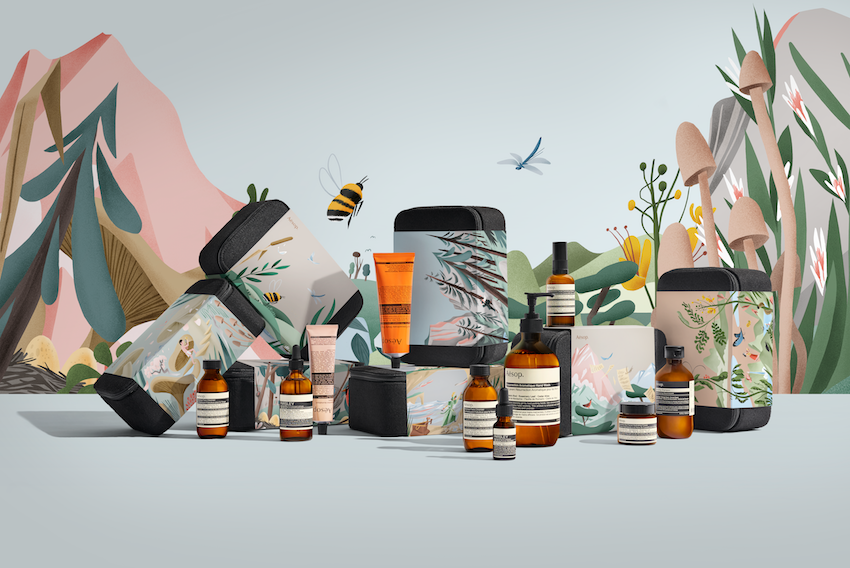